Catfish is eaten in a variety of ways; in Europe it is often cooked in similar ways to carp, but in the United States it is typically crumbed with cornmeal and fried.[20]

In Indonesia catfish are usually served grilled in street stalls called warung and eaten with vegetables and soy sauce; the dish is calledPecel Lele. Catfish can also be eaten with chili sambal as Lele Penyet (minced catfish). (Lele is the Indonesian word for catfish)
In Malaysia catfish, called "Ikan Keli", is fried with spices or grilled and eaten with tamarind and Thai chillies gravy and also is often eaten with steamed rice. In the Indian states of West Bengal, Assam and Bangladesh Catfish (locally known as Magur) is eaten as a favored delicacy during the monsoons. Catfish, locally known as thedu or etta in Malayalam, is very famous in Indian State, kerala. It is also believed that catfish meat helps in blood purification. Catfish curry is consumed in these parts to bring up faster recovery to patients suffering from fever or other ailments.
Catfish is high in Vitamin D.[21] Farm-raised catfish contains low levels of omega-3 fatty acids and a much higher proportion of omega-6 fatty acids.[22] 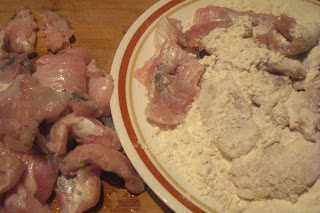 
direction :
Heat vegetable oil on the skillet on medium high temperature
mix it flour with salt and pepper
Coat catfish fish fillet with flour mixture
fry coated fish until golden brown ( about 2-3 minutes each side )
set aside,,
While you fry,,,,,,
cut cherry tomato in half set aside
chopped onion,garlic,ginger and Thai chilli's
and saute on remaining vegetable oil until cooked/soft
add milk and tomato
add fried breaded fish and cherry tomato,cook simmer about 10 minutes  or so until the sauce/milk are thickened
serve best with white rice,recommended :) 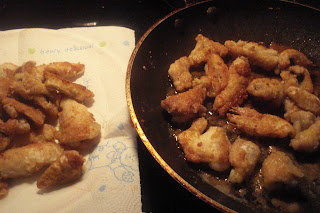 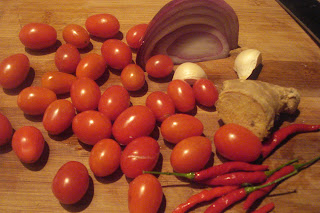 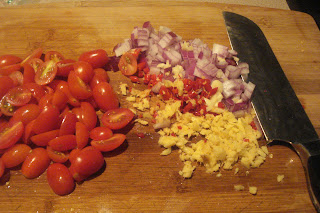 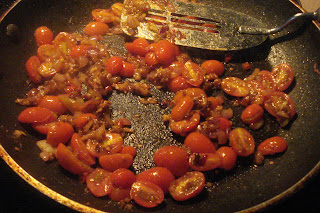 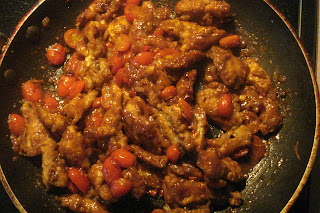 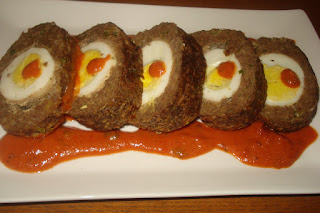 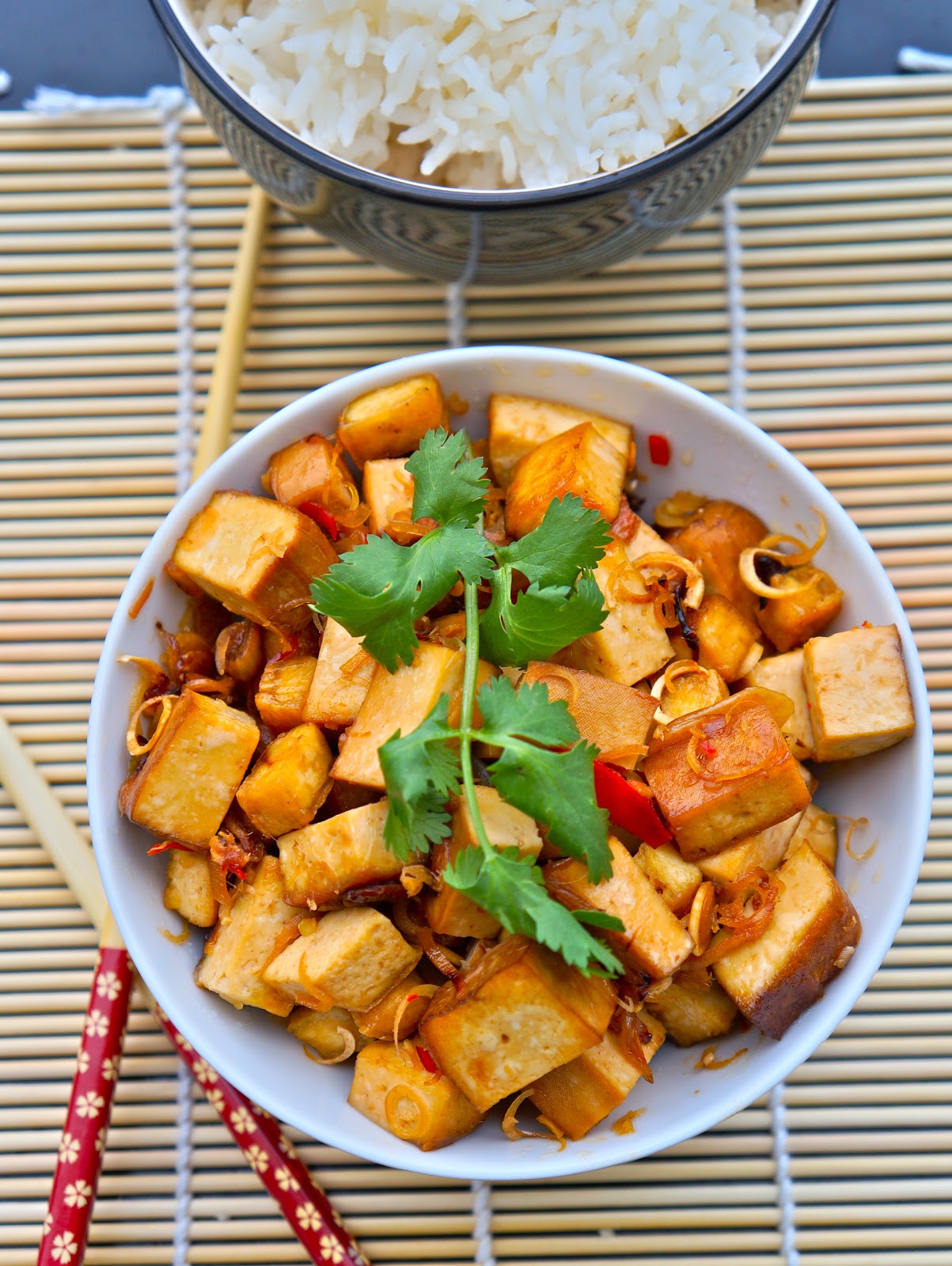